They are changing the world of Mexican wine one glass at a time.

They are changing the world of Mexican wine one glass at a time.

A oenologist, a sommelier and the first director of the most important wine association in Mexico talk about their role.

Finding out that after 72 years, for the first time a woman is at the head of one of the most important wine organizations in Mexico speaks of how the national wine industry is turning around and recognizing the role that women have not only in the representation of Mexico wine, but also in its production and even in its harvesting process. But there is still time.

Paz Austin, director of the Mexican Winegrowing Council assures that the female role in Mexico wine was forgotten for a long time, which is why there is no clear number of how many women participate in this entire industry, but this is about to change. If they already have a director at the helm, what follows is “to give her visibility because there are many women participating and there has been a lack of knowledge,” she told RSVP. 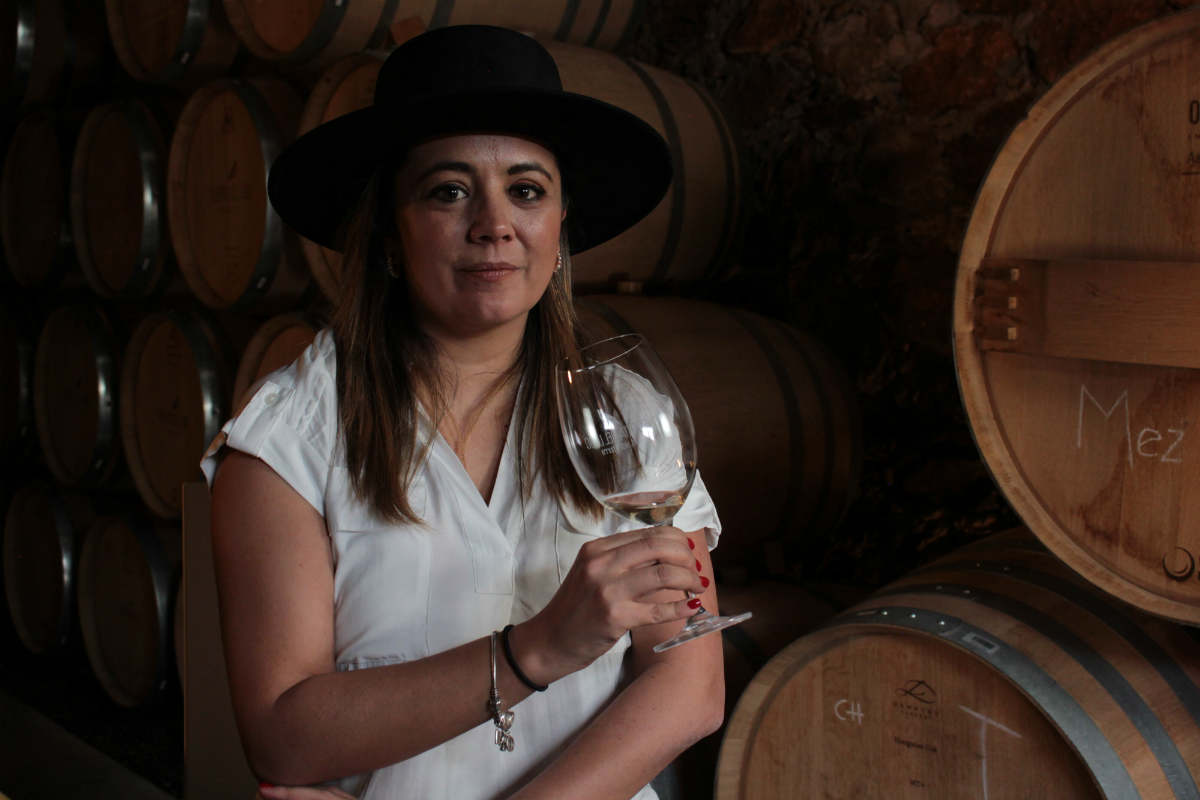 In short, this chemist with specialization in winemaking ensures that all the wines from one of the most important wineries in the region are in perfect condition, as it supervises the entire winery, the laboratory, the production from the water system. of product and harvest logistics. But getting to where he is was not easy. Karina says that she had to change and leave everything, literally, to do what she likes: make wine. 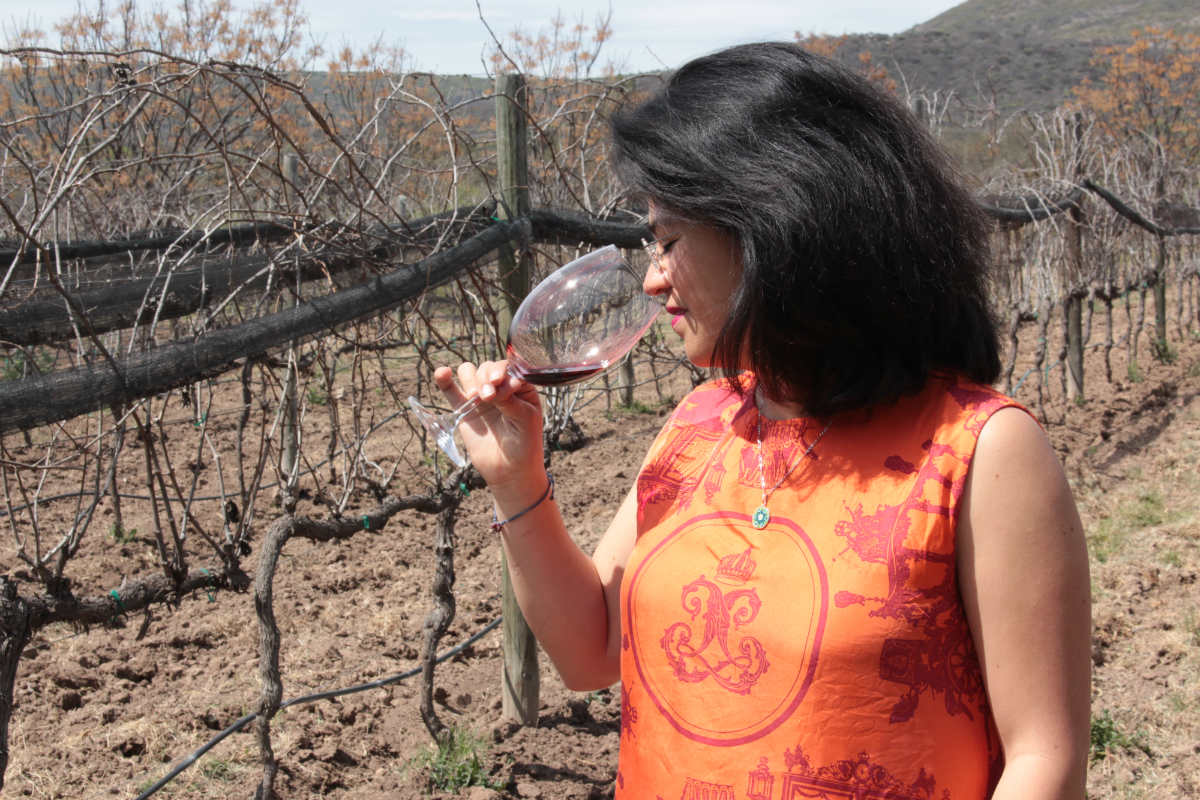 [“I always said when I was little that I was going to make wine and nobody believed me”, said Karina Hernández, technical winemaker of Bodegas Sala Vivé. Foto: Mariana R. Fomperosa ]

“My family was not in favor of me studying wine. They stopped talking to me for many years because they didn’t understand what culture is and not pedagogy. […] I arrived in Ensenada –where one of the most important oenology schools in the country is located– with a backpack, a suitcase and a notebook that was mine because my father told me “if you leave here, you will take what you it’s yours”.

A different story was for Carolina Tapia, executive sommelier of Hacienda Florida, one of the most proactive wineries in Coahuila and who found in wine the perfect excuse to strengthen her relationship with her family, especially her father.

[“I always said that I was going to pay to drink and I’m succeeding,” said Carolina Tapia, a sommelier at Hacienda Florida. Photo: Mariana R. Fomperosa]

Carolina says that her family has always been from the country, so for her there was never a difference. Just as her father taught her brother to shoot or live with animals, so did she. When she told him that she wanted to dedicate herself to tasting wines, it was not this that surprised him, but rather the fact that she had exchanged the traditional pulque from Hidalgo, where she is from, for wine.

“I knew how to deal with the rudeness part of being from the country and my dad told me ‘you learn to do the same so that no one comes and tells you that you can’t.’ When I told them that I wanted to dedicate myself to tasting wines, my parents supported me” she said. 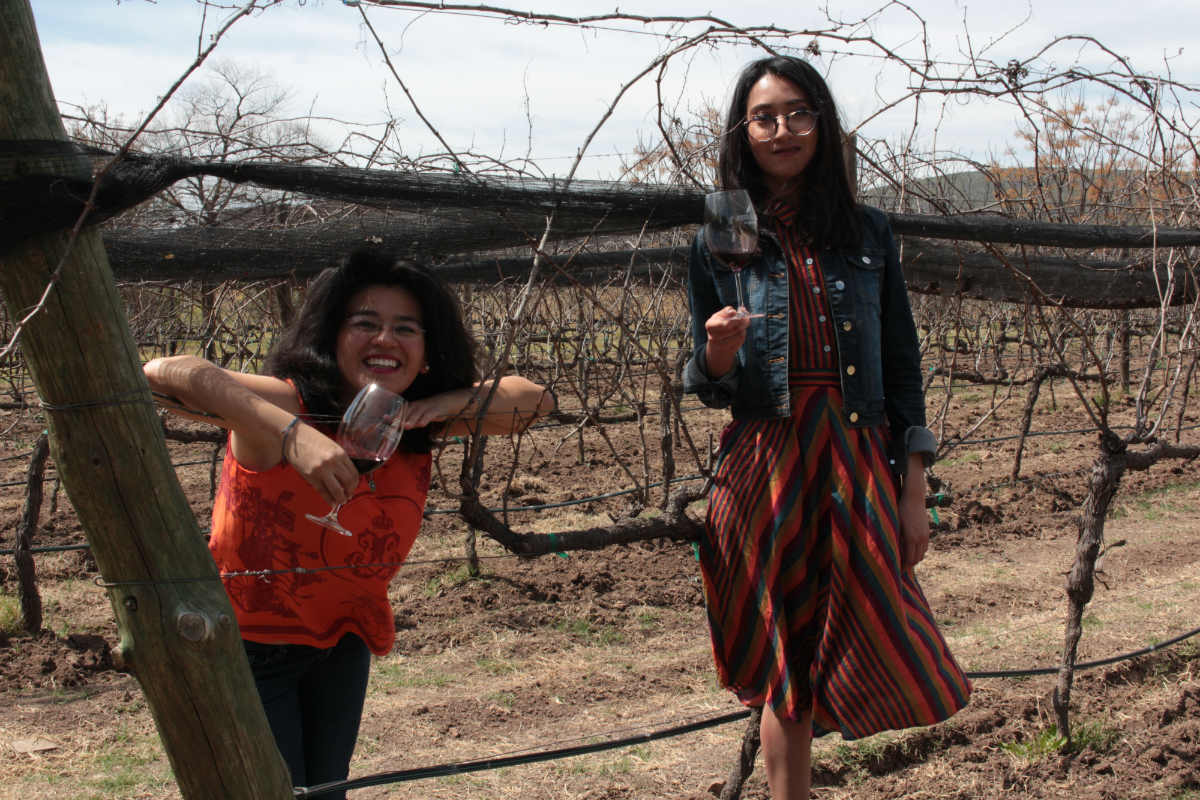 [Karina and Carolina are changing the way of thinking about the role of women in the wine industry. Photo: Mariana R. Fomperosa]

And just like the introduction to wine by Karina and Carolina was very different. It is also in the labor part.

While Karina points out that within her area there is no distinction between men and women, she did mention that oenology and above all, the world of renowned winery owners and winemakers is one dominated by men.

“It’s not that we can’t (as women), but the principles and the ways are very different. It is very understandable that we all have different priorities. So yes, I have had to sit at work tables with only men and they tell me “it’s that it’s Kari, and she’s not a girl.”

For her part, Carolina points out that her main challenge as a professional has been to be taken seriously for being a woman and for being young.

“There was the idea that a sommelier had to be an older man and sometimes it is difficult when you go to train and they doubt your knowledge, but you have to show what you know. Already when they start to know you and what you do know, they begin to ask you more and to know and trust you more”, she said.

Finally, as Paz Austin points out, the fact that these types of stories of women in Mexican wine begin to be told, speaks of the visibility that little by little they will acquire, since “there is space for women to develop. From the field, the technical part, service, sommelier, marketing, wine tourism. As an industry we are preparing ourselves to have gender equality and we will continue to fight so that there are more and more opportunities for women”, she said.